Scandic continues to grow in Copenhagen

Scandic has signed a long-term agreement with construction company Skanska to operate a 357-room hotel in the new Scanport area just north of Kastrup Airport. The operator leased the hotel for 20 years. Skanska will invest DKK 566 million, about SEK 730 million, to erect the building. It will have 25 500 sq. meters, of which 18 700 sq. meters will be occupied by hotel and conference facilities and 6 800 sq. meters were designed for basement and underground parking.

The execution of the project will be in cooperation with the contractor KPC København A/S. Construction begins in January 2018 and completion is scheduled for September 2020.

The Scanport area will be developed significantly over the next few years and several companies have already announced that they will move their headquarters there from 2018. The area will be easily accessible via the highway and a nearby train station.

innovation building to be built in Lund’s new Science…

“Scandic Copenhagen Airport will further strengthen and diversify our offering in Copenhagen. The hotel will have the best possible location – just ten meters from the water with an inviting entrance in the new area that is taking shape. The location and the design of the hotel have been developed with air travelers and business and leisure customers in mind”, says Jens Mathiesen, Managing Director Scandic Denmark.

The hotel will have a bar and terrace on the top floor overlooking the Sound as well as a gym, pool and spa area.

Scandic is the largest hotel operator in the Danish market and today, it has nine hotels in the Copenhagen region. On August 24, the company announced that it would open Scandic Spectrum in Copenhagen harbor, next to Tivoli Gardens, in 2021. Other hotels in the pipeline include Scandic Kødbyen, which will open 2018 in the meatpacking district, and Scandic Falconer, which will open in Frederiksberg during 2019.

Demand in the Danish market, particularly in Copenhagen, has grown steadily in recent years, driven mainly by international congresses and increased leisure travel. Kastrup Airport recently announced plans to expand in the coming years, which is expected to double traffic in the long run. 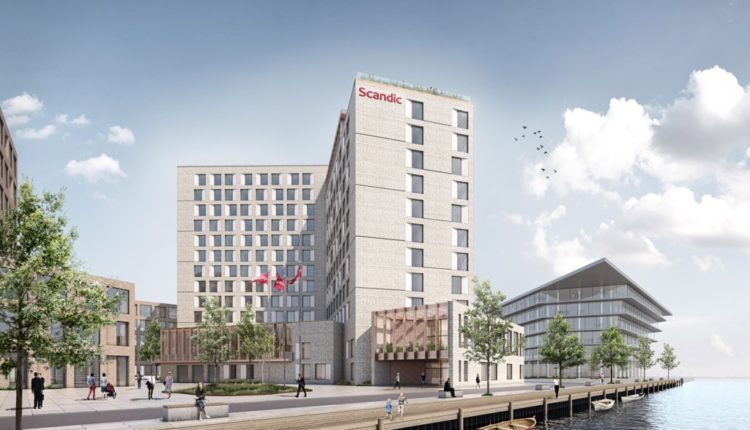 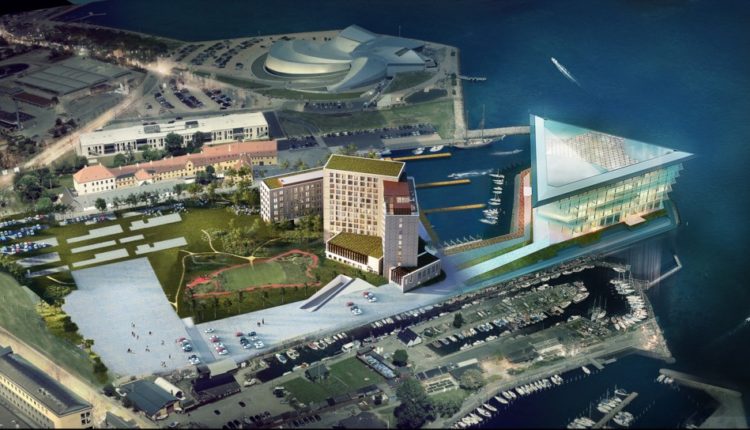 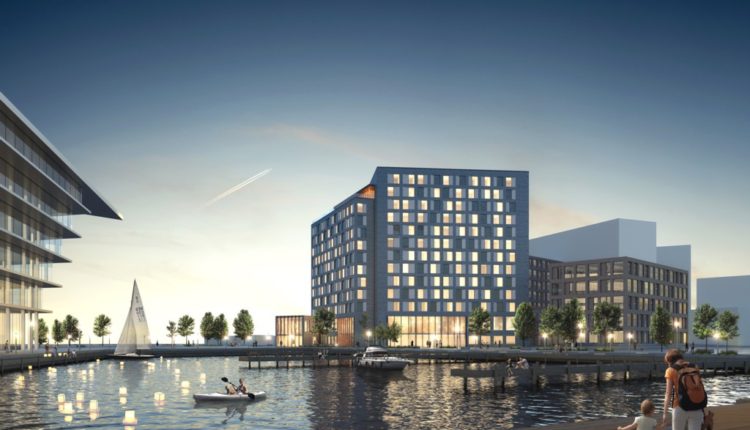